Everywhere they went in the New World, missionaries, trappers, colonizers and conquistadores encountered strange stories of a bearded, white visitor who came in ancient times—long before Columbus—and brought a higher civilization with him. Fair Gods and Feathered Serpents reviews intriguing legends and archaeological evidence from myriad American cultures to discover the identity of this mysterious fair god, called by different names by various tribes and cultures, but best known as Quetzalcuatl. Carefully researched and documented, this exciting book will lead readers along the fascinating path of discovery, insight and deduction as it attempts to solve the most baffling riddle ever produced by the ancient Americas—the identity of its mysterious bearded white visitor. 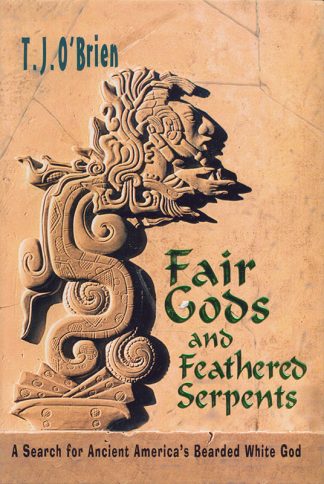