Disoriented, an inspiring romantic thriller, is a compelling, imaginative and powerfully emotional story! Tara Johnson wants answers. Something dark and sinister is taking the world! The ecology of the planet is deteriorating rapidly. As a biology post-grad, Tara must find out why. She is afraid to tell the truth: that her research has been disappearing in front of her eyes! Ryan McKay, a brilliant LDS particle physicist, may have the answer. His theory on the intelligence of sub-atomic particles has led him to suspect that someone is trying to manipulate or disorient these particles on a massive scale. Tara’s discovery holds the key. She and Ryan are strongly attracted to each other, but someone is trying to eliminate him. Can they escape the killer long enough for romance to bloom? Can Ryan and his Mormon faith help her? In her struggle with faith, Tara offers an uncertain prayer on behalf of the earth. The answer is an unexpected but overwhelming witness to the power of God, and His love for those who humbly seek Him! Don’t miss this exciting tale of love, intrigue, greed, sacrifice, life, death, good, evil, and the most determined hit man who ever lived…or died! 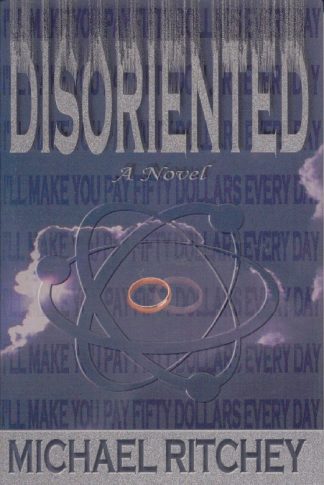