Blood of the Lion

Blood of the Lion is an exciting historical novel that offers a sweeping view of the turbulent era chronicled in the opening pages of the Book of Mormon. It weaves the factual threads of scriptural and ancient history into an action-packed, romantic saga that make Lehi, Nephi, and their family come vividly alive. The story unfolds before a backdrop of escalating wickedness and tense political climate in the tiny nation of Judah, six hundred years before the birth of Christ. Lehi publically condemns idolatry and the powerful apostate priests who encourage it. Laman and Lemuel, Lehi’s two oldest sons, openly oppose their father’s views and support of the prophet Jeremiah, believing it will hurt their family’s prosperous business. After Judah’s king is murdered, Jerusalem is besieged and sacked by the Babylonians, who drive the leading citizens toward the slave camps of Chebar. The power-hungry lower class clamors to fill the leadership void, making the political climate treacherous. Lehi is warned in a dream that his family is in danger and his family flee into the desert, barely escaping with their lives.  Lehi’s sons make two perilous return trips to Jerusalem, and the families of Lehi and Ishmael spend eight years in the desert, enduring hardships of increasing magnitude. 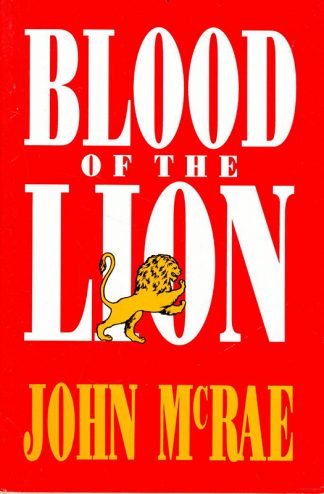